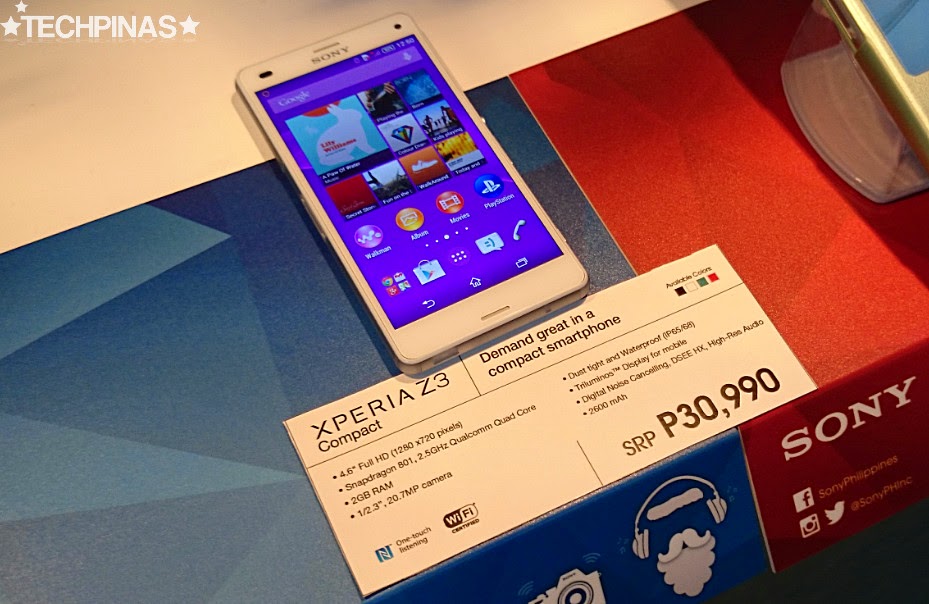 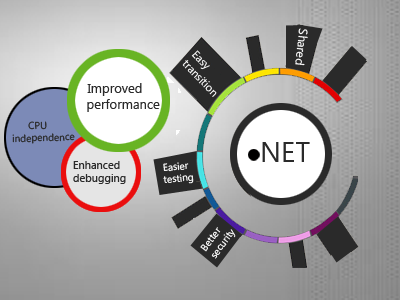 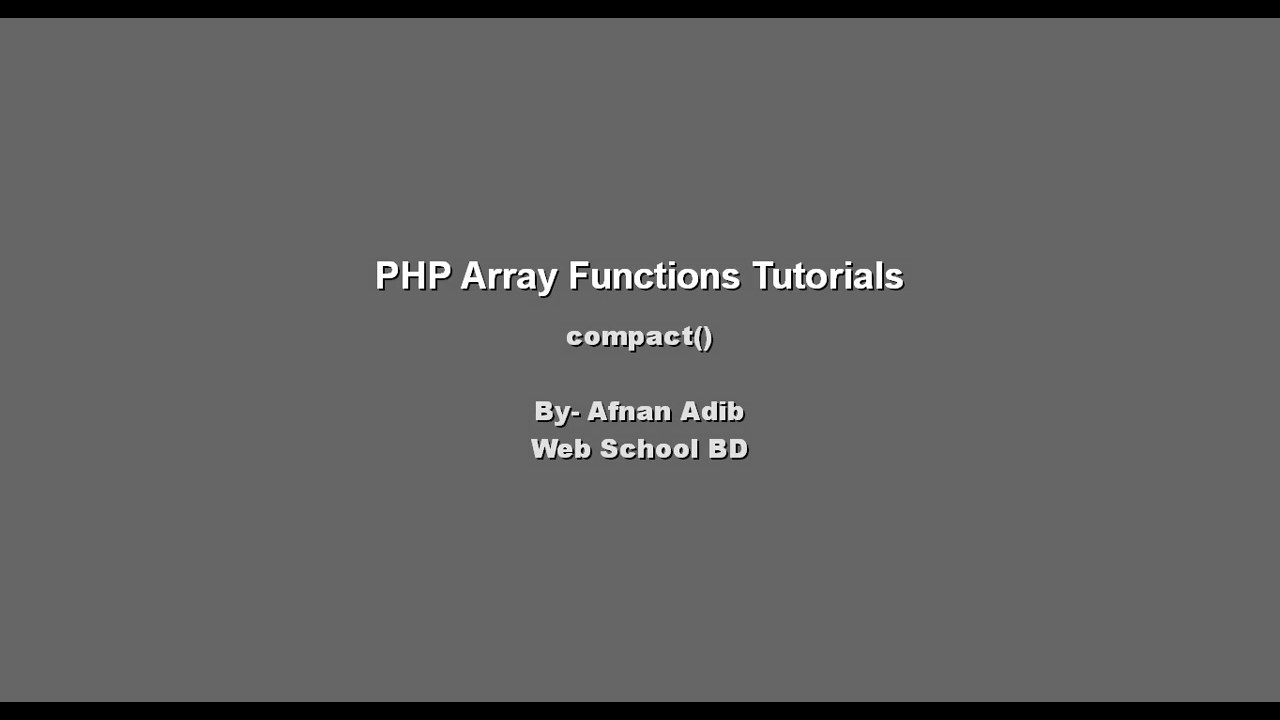 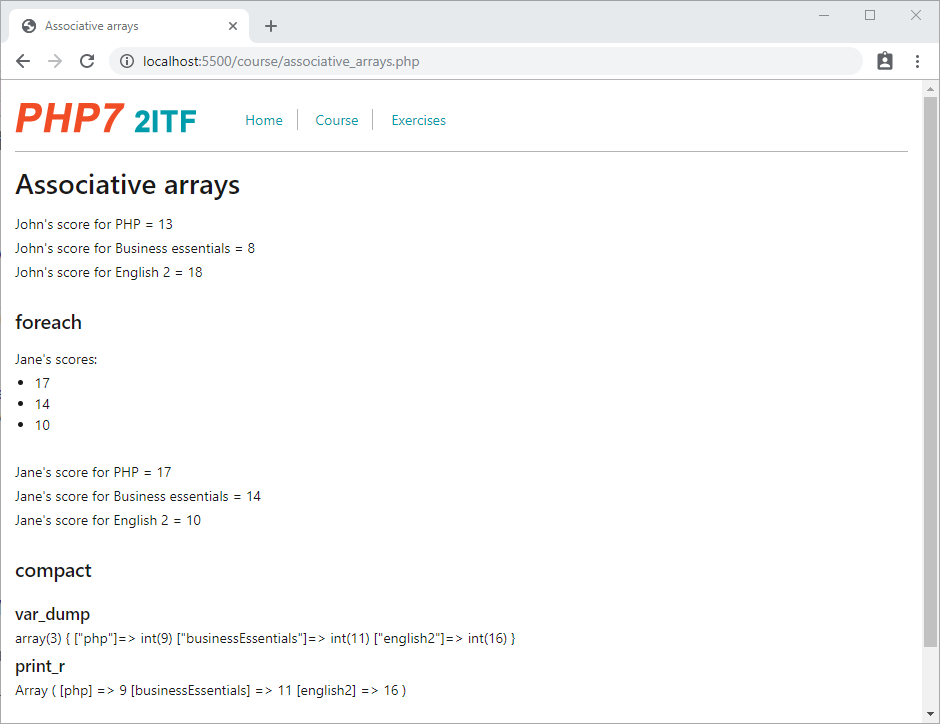 The Sony Xperia Compact line might be making a return with a rumored 5.5